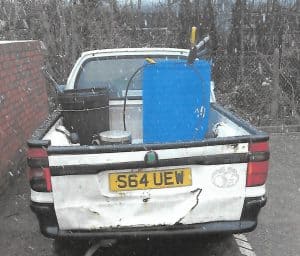 In 2012, Conan Sammon, the founder of LBC was a student at the University of Reading, whilst on his summer holidays from Uni, Conan was thinking of a way to bring in some extra income to supplement his student loan. He was working hard as a labourer for his father John Sammon, who is originally from the west of Ireland and was a plasterer at the time. Conan thought that there had to be an easier way!

With an old pressure washer sitting in the garage he began to think what could he clean for people, he thought about cars and patios but then the idea of washing wheelie bins popped into his head.

Conan knocked on hundreds of his neighbors doors around the local streets and to his amazement some people were really interested  in the service he was proposing. What was even better was that people were interested in receiving the service on a regular basis.

Conan invested all his savings at the time which were a measly £250 and bought a second-hand van and the LBC Company was born.

Five years later, he has a fleet of vans and a solid team of staff providing a wide range of exterior cleaning and waste collection services to a long list of commercial and residential  clients which continues to grow on a daily basis! 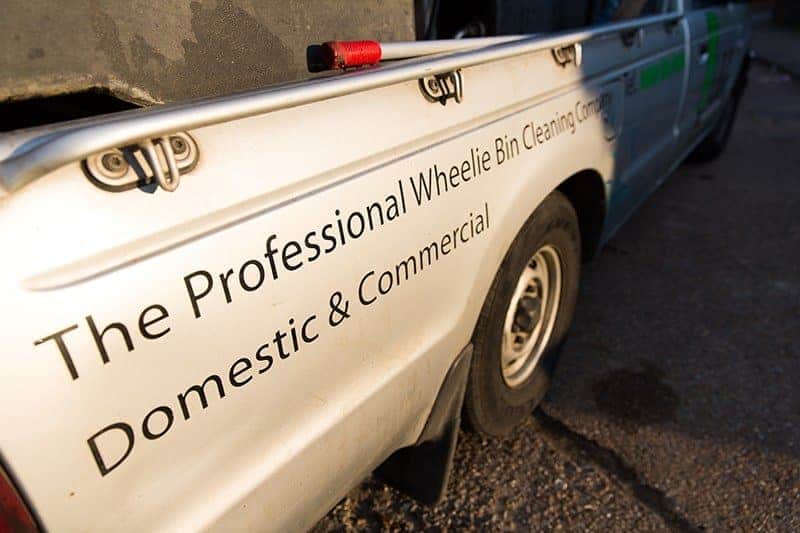 Our mission is to offer you a fantastic service that is reliable and to a high standard. 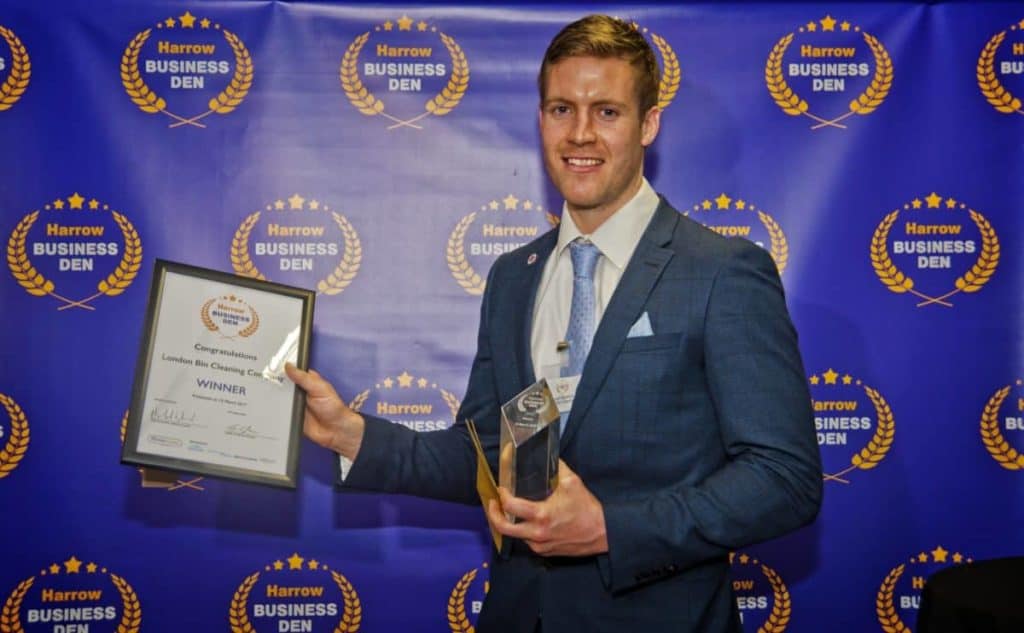 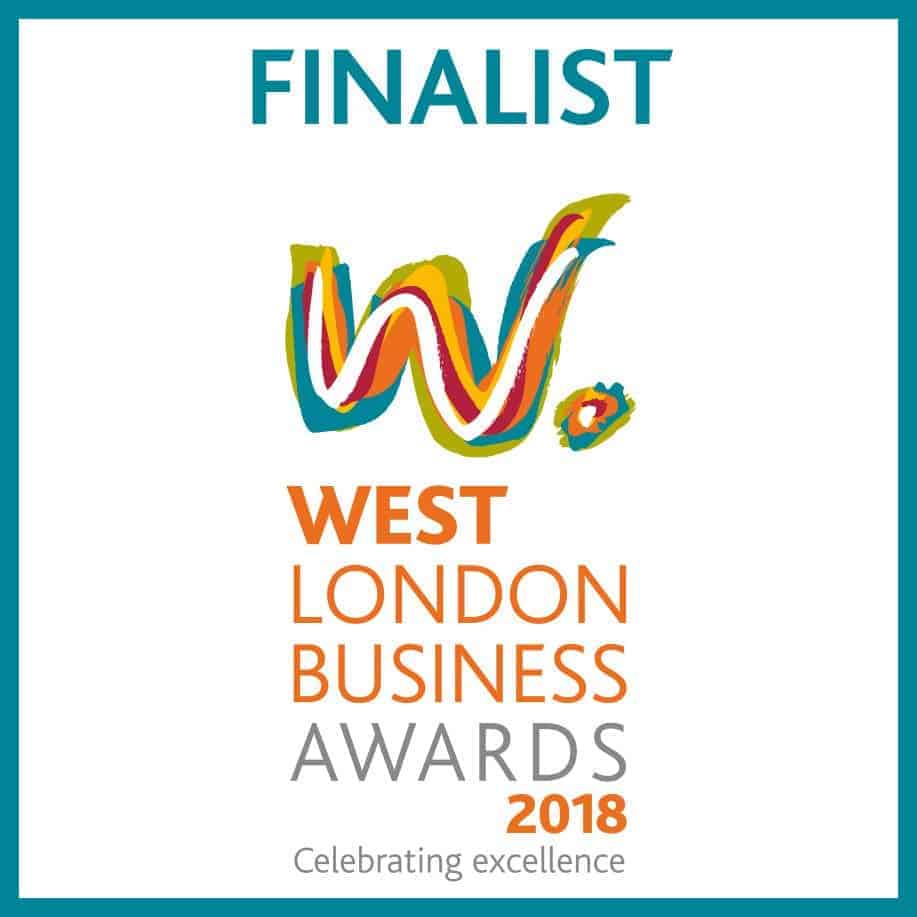 London Bin Cleaning Ltd started by providing its bin cleaning service to residents of Harrow but have quickly developed a large customer base in many areas over the different boroughs of North West London including Harrow, Brent ,Ealing and Hillingdon.

We are continuously expanding our service area and our aim is to cover the whole of London soon.

We provide wheelie bin washing in the following postcode areas: 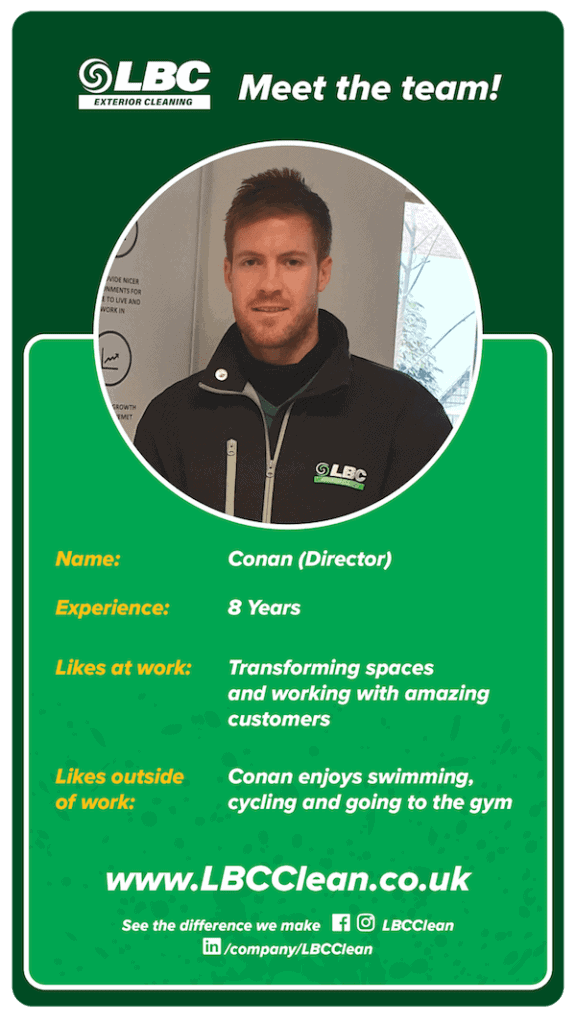 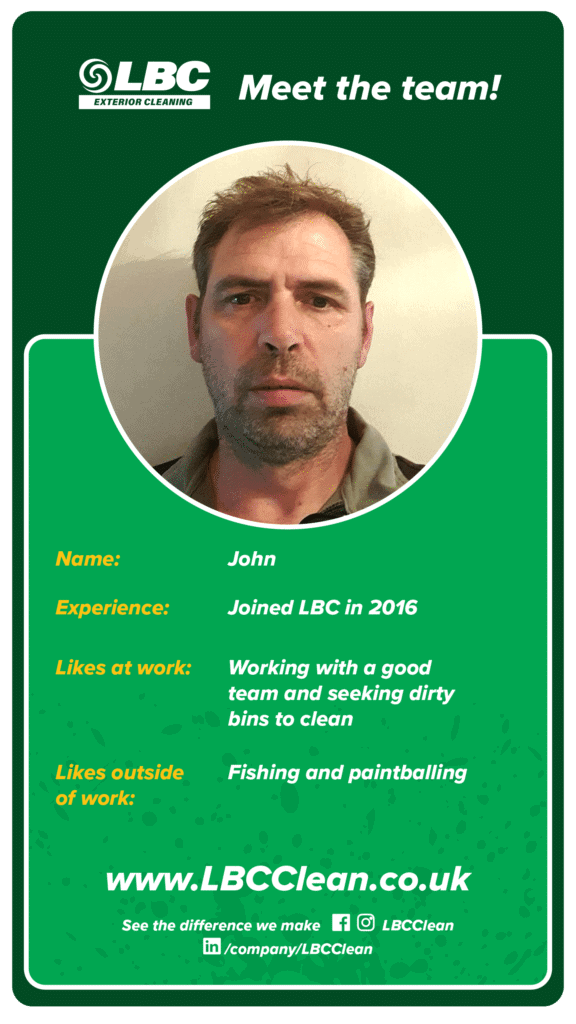 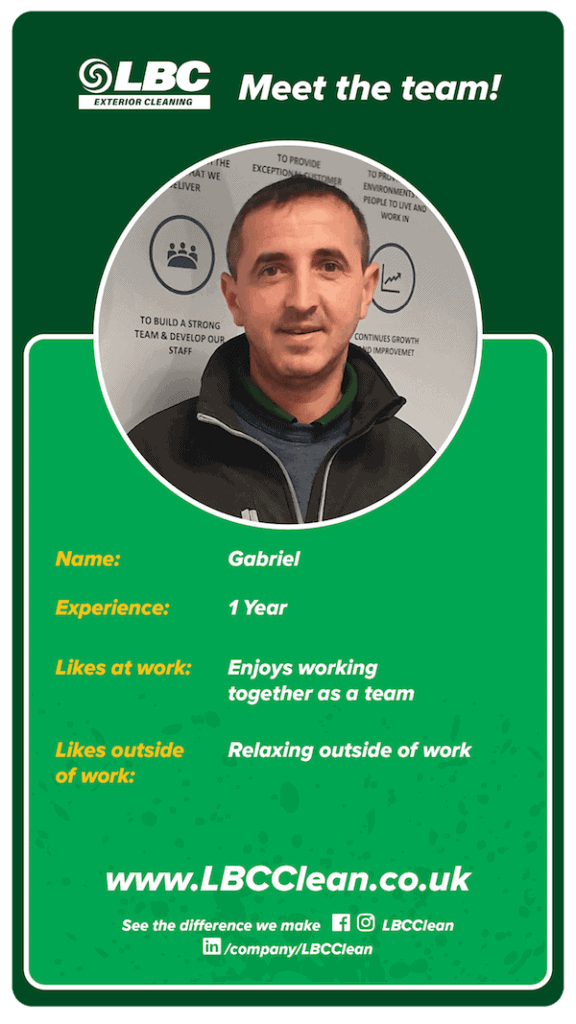 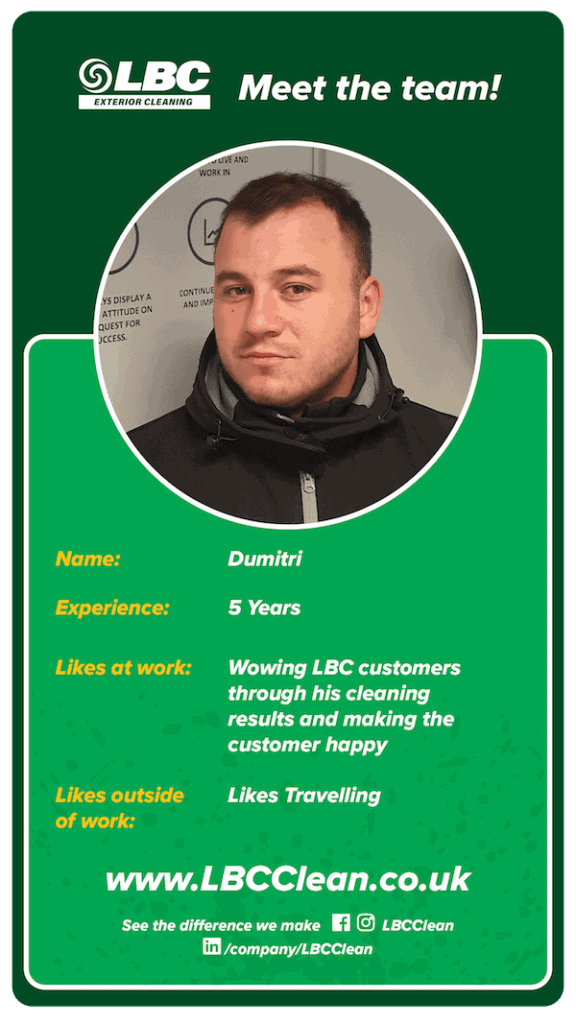 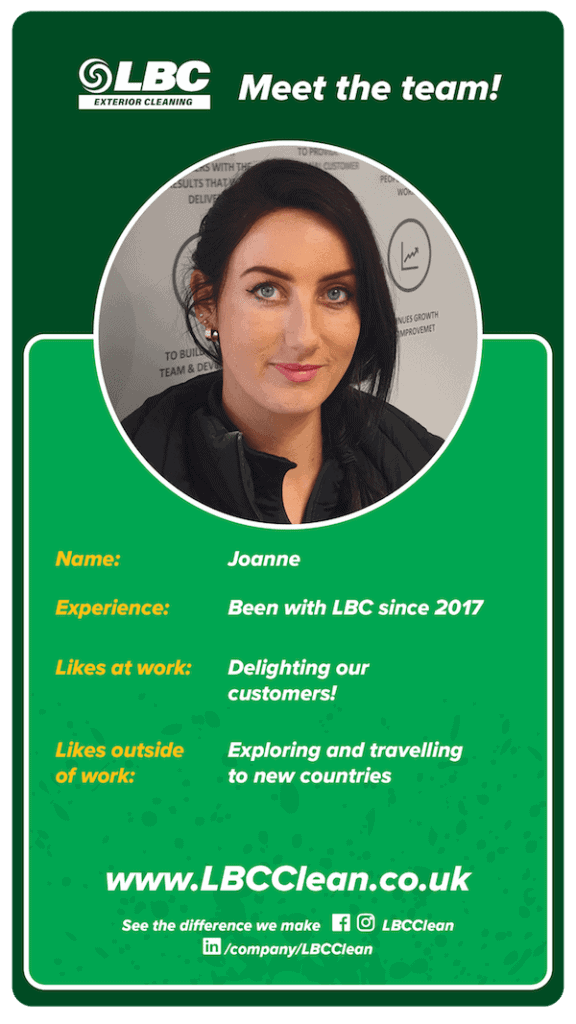 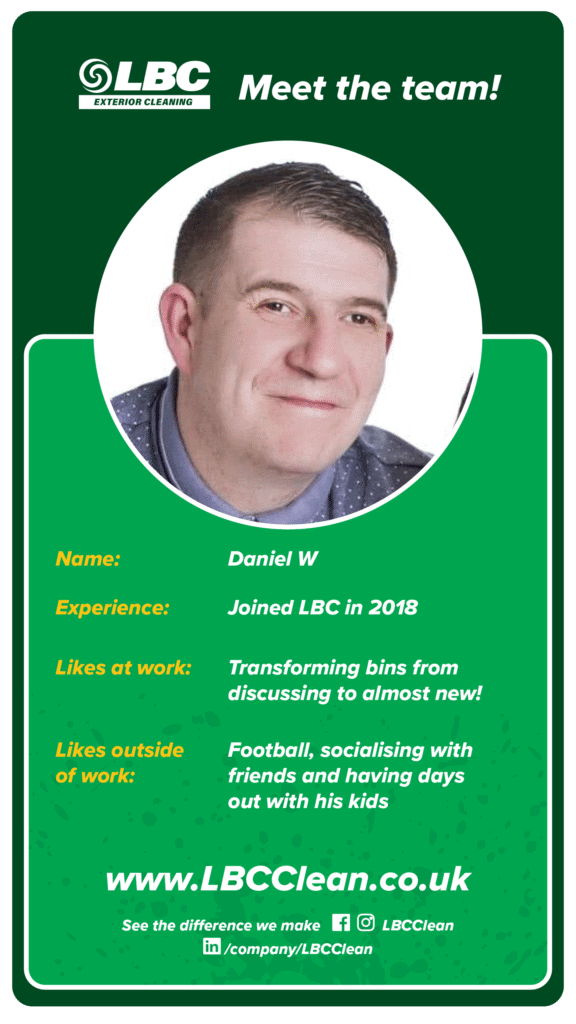